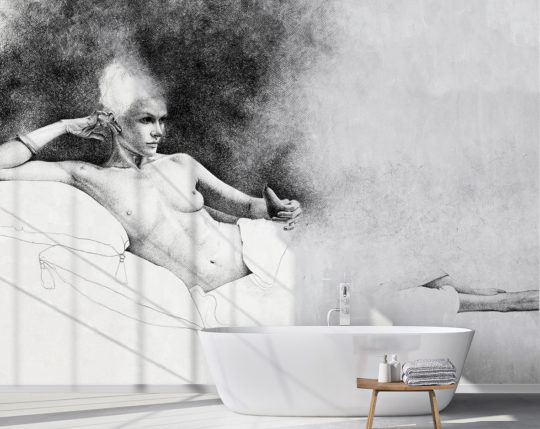 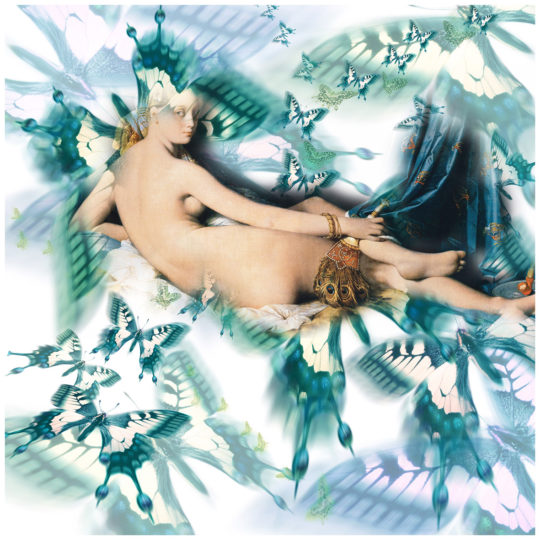 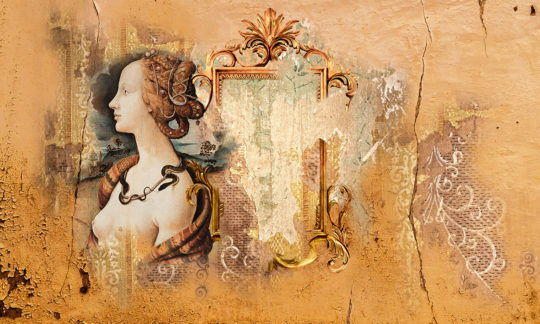 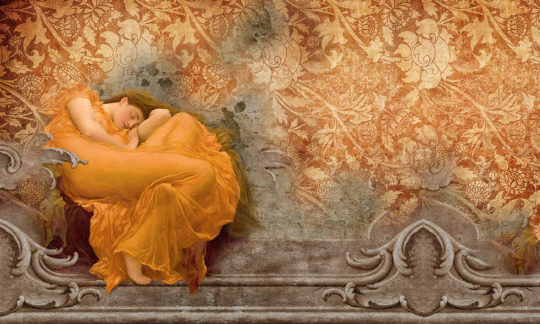 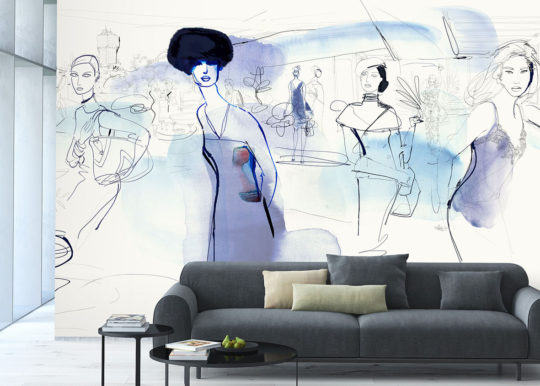 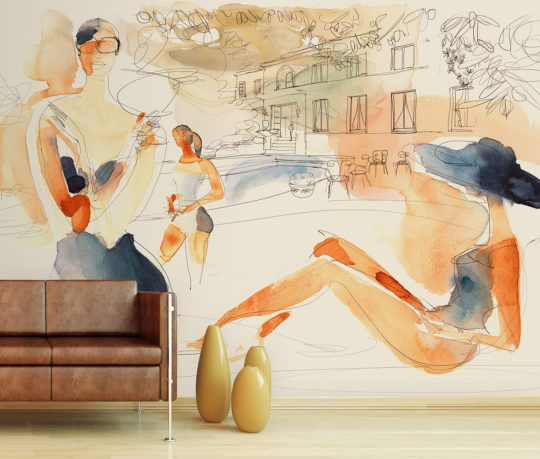 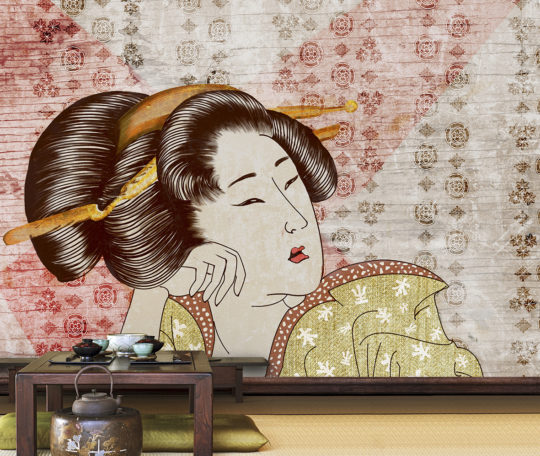 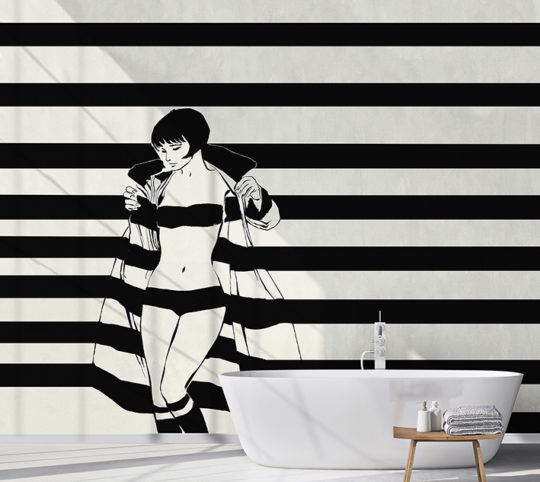 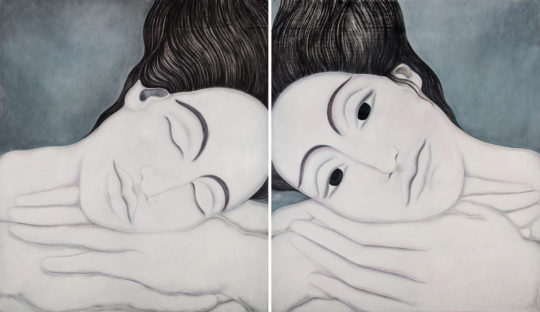 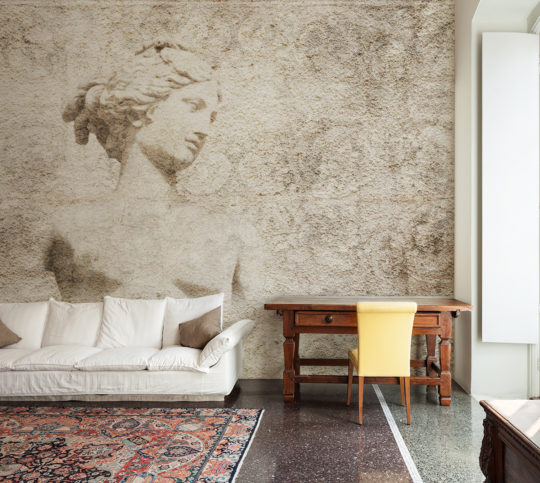 And it is precisely these multiple shades – a mix of temperament, energy and emotion – that arise from the unique surfaces made by WallPepper®. The wallpapers from our two catalogues Trend_Line and Fine-Art express the deep idea of the feminine world and they associate a line, a graphic, a color palette to every woman.

Venus, main character of the “Ageless” line, symbolically opens the chapter: she has always been the emblem of love, beauty and fertility, an unsurpassed role because of her divine perfection.

Aiming to become a sort of contemporary, Roman, goddess is the character of Valentina, the leading lady of Guido Crepax’s comics. WallPepper® represents Valentina, with all her sensuality and unscrupulous independence, on an entire wall.

On the other hand, the gentle figures made by Sofia Cacciapaglia, the Renaissance grace of the feminine characters by Adriana Glaviano, wrapped in pearls and precious brocades that enhance their nobility, and the hectic activities of the characters made By Alessandra Scandella with watercolours, who are involved in mundane appointments.

Last but not least, the geisha woman, with slight accessories in her hair, a white face and a fan in her hands, the symbol of her propensity to arts and dance.