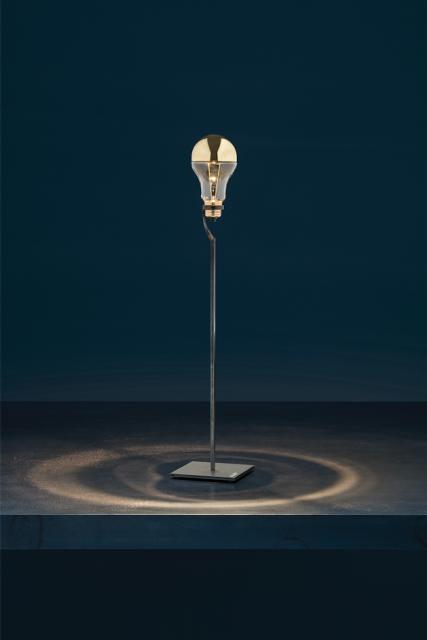 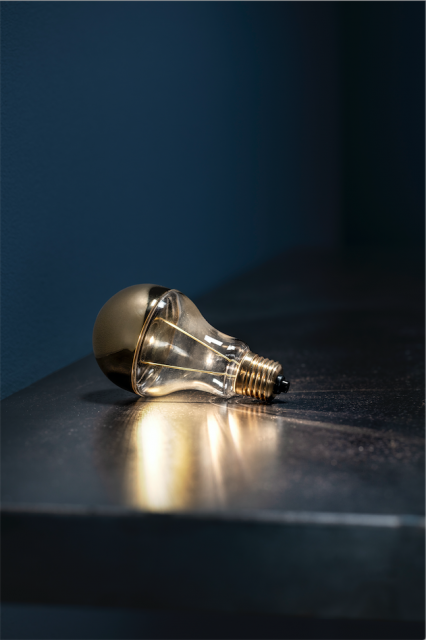 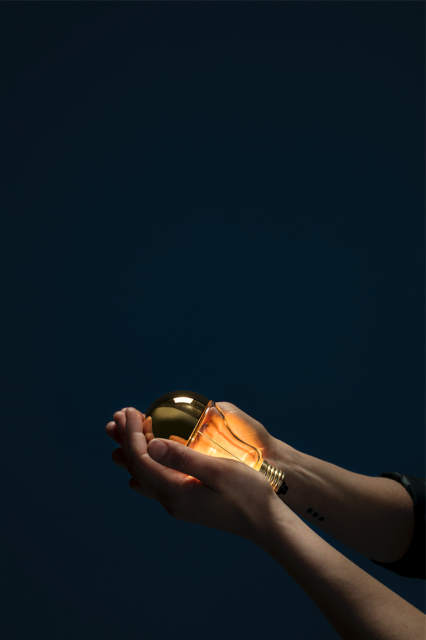 When, in 1989, Enzo Catellani decided to found Catellani & Smith, he only considered the light bulb. “The lamp doesn’t make the light, the light bulb does. The bulb gives shape to that light” was something he said over and over again.
Over these past thirty years, the light bulb has undergone various transformations, up to its latest evolution, the LED, whose enormous potential Enzo Catellani was immediately able to envision. New forms, unimaginable before, have been shaped by his creativity.

This is how Trenta was born; a lamp that celebrates the light bulb, new technologies and the first thirty “light-years” of Catellani & Smith.
It is an exquisite object, made in a numbered, limited edition.
Held lit in your hands, Trenta reveals its magical power.

Just imagine, you can now bring light to places you were unable to before, screwed to its pedestal or simply set down where otherwise there would only be darkness.
Trenta is here, in your home, waiting for you to remember her, and what she is capable of doing.
In the meantime, she puts on a fine display. She knows she’s important. She knows she is a tribute to the shape of light.