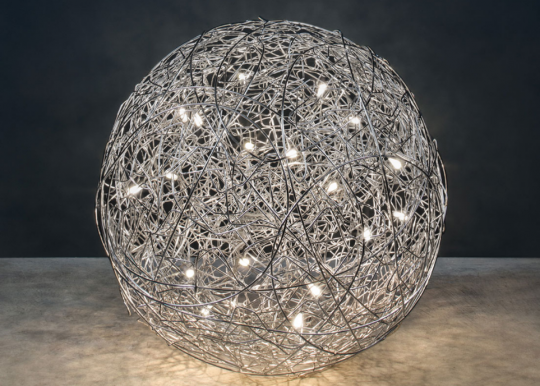 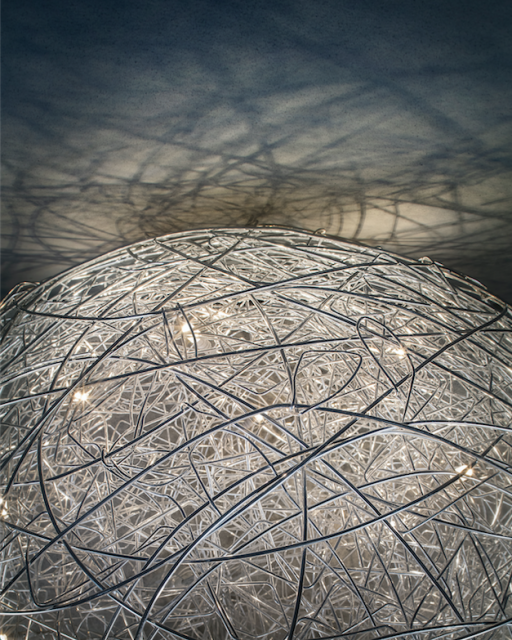 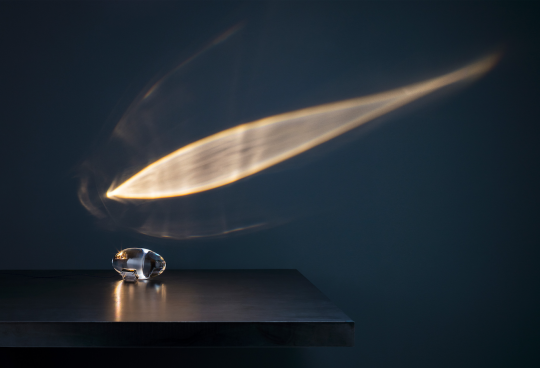 “Thirty Light Years”. That’s how Catellani & Smith refers to the astral window of time since it manufactured its first lamp in 1989.
Indeed, these have been luminous years, brightened by Enzo Catellani’s genius and an ever-growing international success.

The company, which still has its headquarters in Villa di Serio, near Bergamo, has managed to stay true to its founding vision, namely to make artisanal lamps that are 100% hand-made in Italy, on the banks of the Serio River.
How do you resist the temptation of “industrializing” your creations or, even worse, of outsourcing production to low-cost countries? It takes intellectual honesty and lots of resourcefulness.

And that is precisely how Enzo Catellani shaped his company over time, so that it could remain competitive in an evolving marketplace without ever losing its true identity.
To quote a line from a famous book, everything had to change so that things could stay the same. And 2019 is no different. Everything continues as usual, and everything changes bit by bit: a new operating office, new prototypes which, after the necessary gestation, will become fascinating new products, as the existing ones undergo a constant process of optimization… In other words, business as usual…

The company is still wholly controlled by the Catellani family, with Enzo’s daughter Giulia and, later on, his son Tobia joining in this unique journey on their father’s footsteps.
Smith, the old racehorse for whom Catellani’s fictional business partner was named, has been replaced by two very real thoroughbreds, both humble and hardworking just like their parents taught them to be, yet both endowed with that spark of genius capable of shining a light onto new horizons.

At Euroluce 2019, we will proudly be celebrating this anniversary. Not to shower ourselves in praise, but to say “thank you” to those who made it all possible: our partners and our customers. And things will stay the same, so that they may continue to change.
New lamps, new markets and new Smiths will join the show, but our roots will always be what guides us. No matter how many “light years” go by.