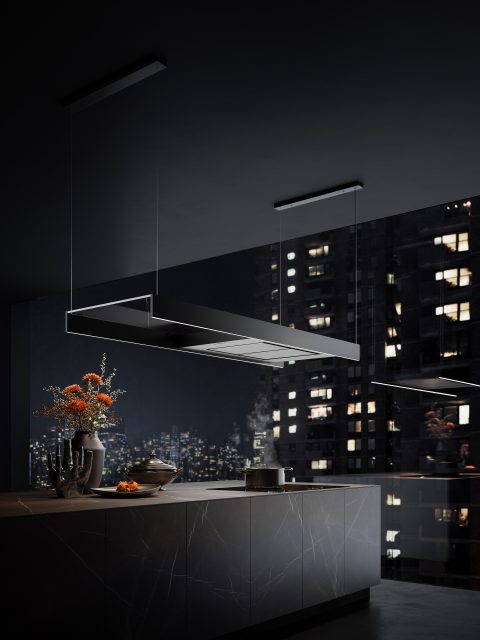 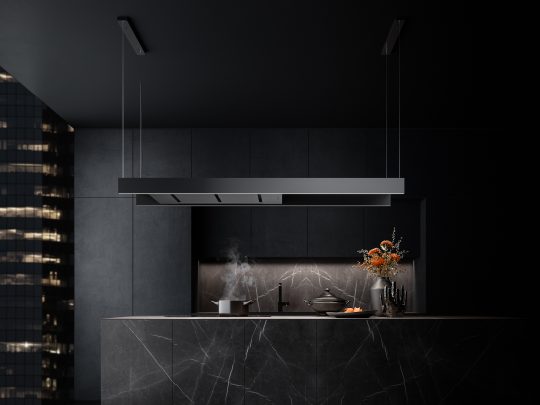 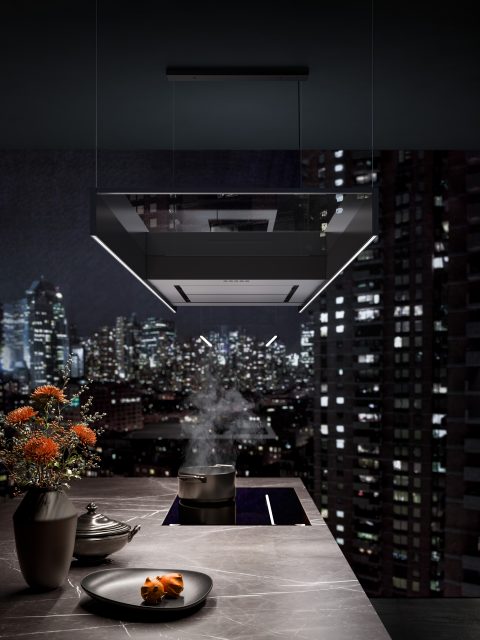 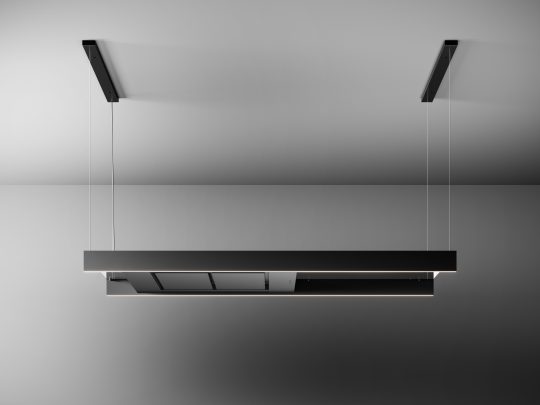 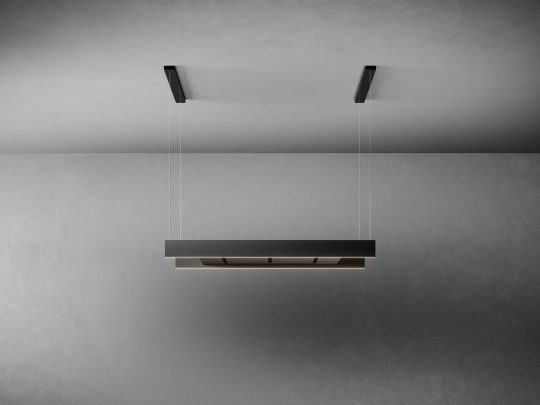 An extraordinary product that expresses a revolutionary new concept of extraction; that’s the verdict on Falmec’s new Light island kitchen hood, which has just been announced as the winner of the Excellent Product Design kitchen category of the prestigious 2022 German Design Award. The German Design Council that leads these highly-regarded awards, celebrates its 10th anniversary this year.  It has been operating since 1953, thanks to the desire of the German Parliament, supported by German industry, to enhance communication and brand management in the field of Design. The German Design Award is granted to products for specific criteria – such as concept, high quality of design, innovation and accessibility – and is considered by a jury of influential figures from academia, interior, graphic and industrial design, architecture and the media.

Light stands out as an innovative product, thanks to its ultra-compact 10cm high suction element that is contained in a minimal and exclusive design.  The new Multi-Air technology, conceived by Falmec, allows the suction power to be distributed in several small motors, rather than concentrated in just one as is usual, thus guaranteeing the same suction efficiency but within an extremely reduced volume. It also means greater creative freedom, opening the way to new design horizons. The scenic effect of Light is truly extraordinary, thanks to its large central element in tempered smoked glass, available in 120 cm or 180 cm versions, and the two side profiles in black anodized satin aluminium, both equipped with LED lighting. The lights that extend along the entire lower perimeter of the two elements illuminate not only the worktop, but also the surrounding space, creating a warm ambience for any kitchen environment.