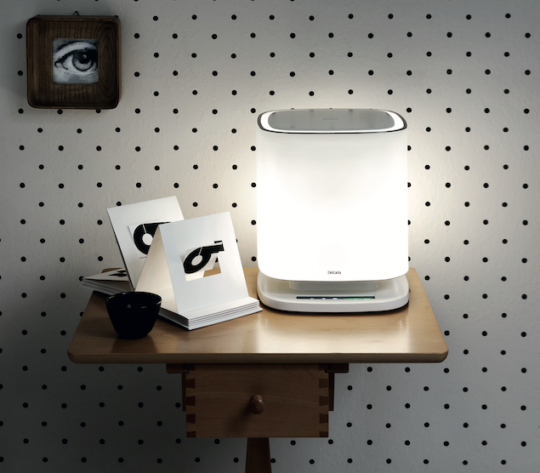 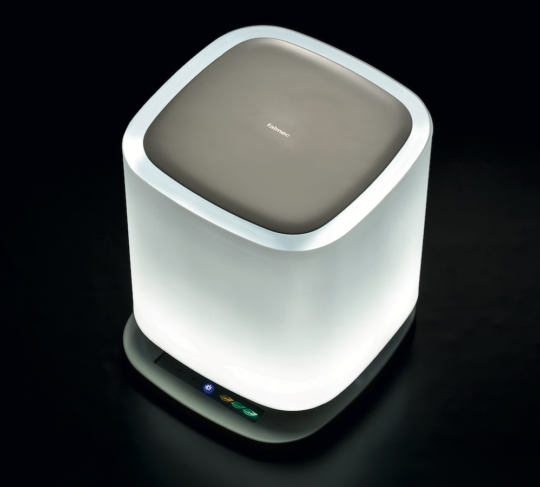 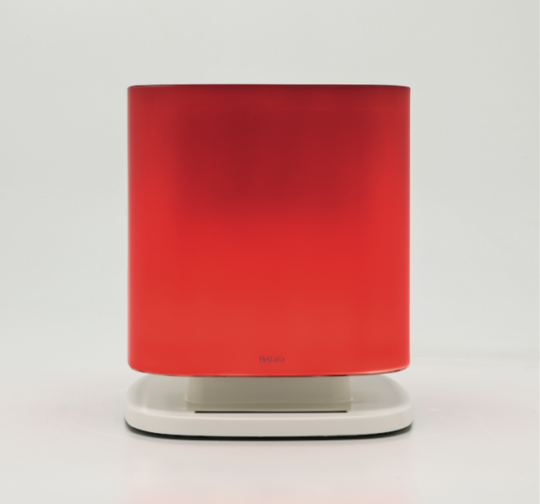 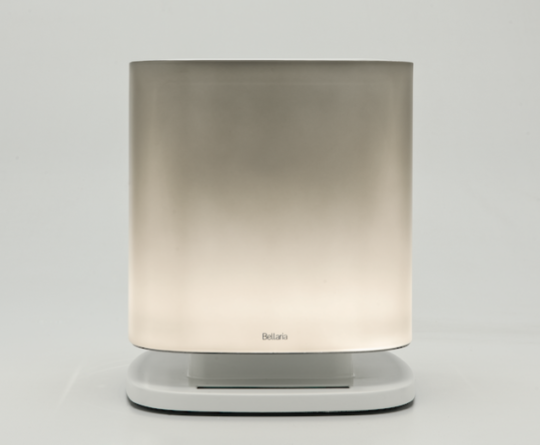 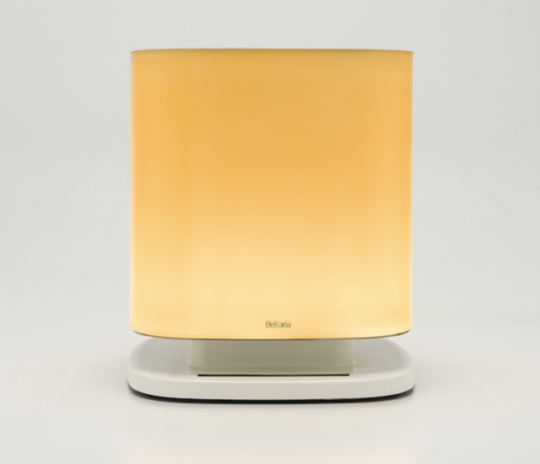 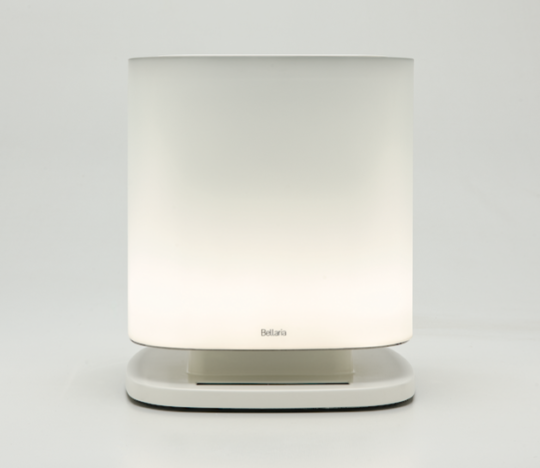 Bellaria won the Silver Prize, in the ‘Wellness and Relaxation Products’ category, at the European Product Design Award contest, which every year honors the best products in term of features, innovation and environment-friendliness.

The awards were announced last March by an eminent committee of journalists coming from the most renowned design publications, gathered at the European Parliament in Brussels. Bellaria is an innovative air purifying device which re-establish a healthy balance in indoor atmosphere, thanks to its active ionization system, getting rid of odours and other harmful substances.

The inner working of Bellaria take their roots on patented E.Ion technology by Falmec, which releases ions indoors in a pristine atmoshpere–like concentration. Indoor pollution at home, but in public spaces and workplaces as well, can be a menace for our health. Chemical cleaners and harmful substances generated by heating systems, AC or electric appliances can drastically reduce the quality of the air we breathe.

Air ‘checking’, during the purifying process by Bellaria, is done in the maximum quietness and gradually shown through the color-changing leaves (from yellow to green) of its light indicator, which measures the environment quality improvement. Tests made by University of Padua have found a reduction by 85% of bacterial charge in the atmosphere when Bellaria is active.

Bellaria matches also the two functions of air purifying device and dimmable LED light, thus becoming a real interior design object for living rooms or offices. The looks of Bellaria are made even more charming by the minimal but distinguished design and by the Murano glass structure, exclusively handmade, as per the century-long Venetian glassmasters tradition.