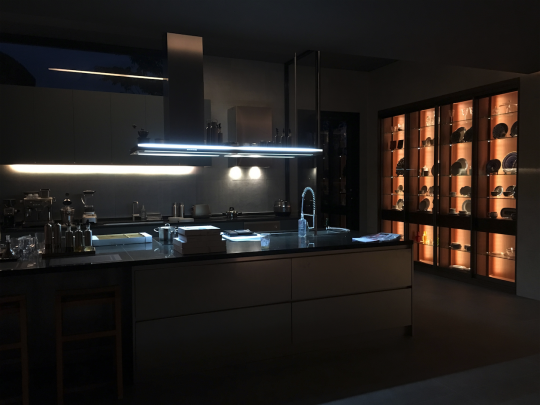 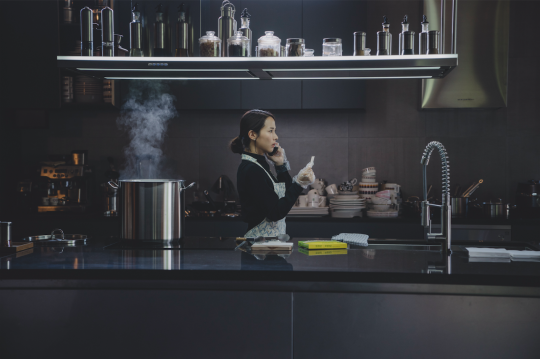 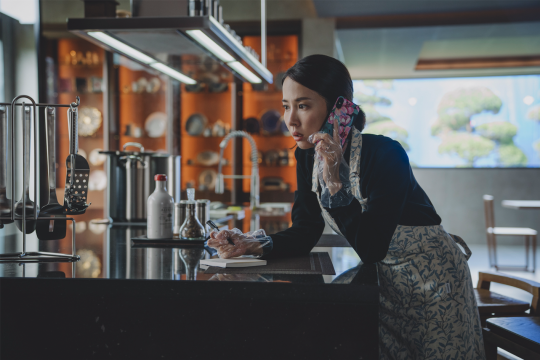 The latest Academy Awards in LA saw a triumph for the film by Korean director Bong Joon-ho ‘Parasite’. It won four Oscar prizes, including that of ‘Best Film’, becoming the first non-English film to win the category in the history of the Academy.
Located in a rich villa in Seoul, design played a key role in characterizing the atmosphere, tastes and social status of the characters who move in the space where most of the film takes place. Numerous scenes are shot in the kitchen where Falmec stands out with two of its hoods: Lumen Island 175 and Altair of the Design collection. This collection is born with the aim of achieving stylistic and functional perfection through careful design study and is combined with the use of sophisticated materials and new innovative technologies.

Located in the centre of the room, the Lumen Island 175 hood with its ‘imposing’ dimensions, houses along its entire stainless steel structure containers and jars that further enrich the role of the hood within the space, ‘dominating’ the worktop with an induction cooking area and recessed sink. The great expressive force of the Lumen Island 175 is even more enhanced by the LED strips on both sides of the hood, which illuminate the surrounding environment creating a play between lights and shadows in a space marked by a deep and intense atmosphere.
Next to Falmec’s Lumen Island 175 hood is the Altair wall solution, a 60cm ‘monobloc’ stainless steel model installed next to the wall units that makes up the rest of the kitchen and completes the ‘lights dialogue’ with an LED lighting system located at the bottom of the hood.