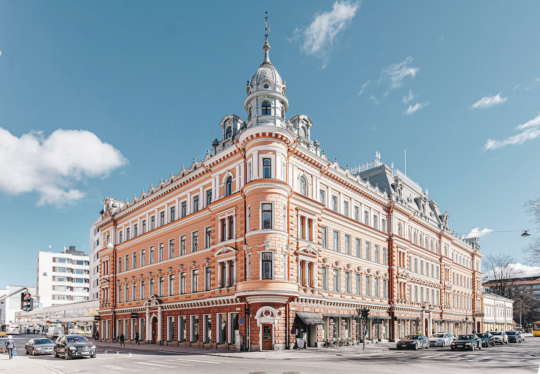 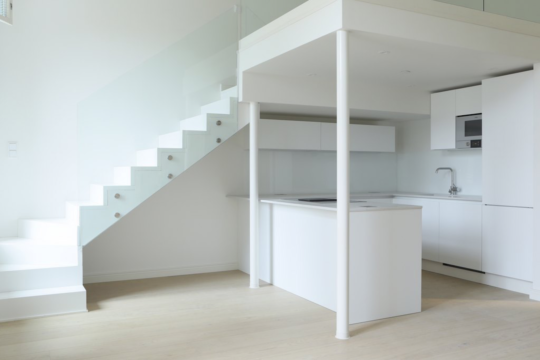 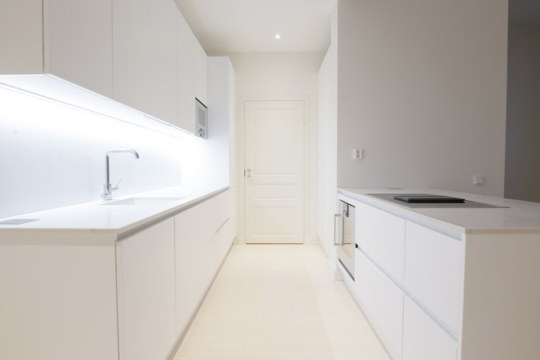 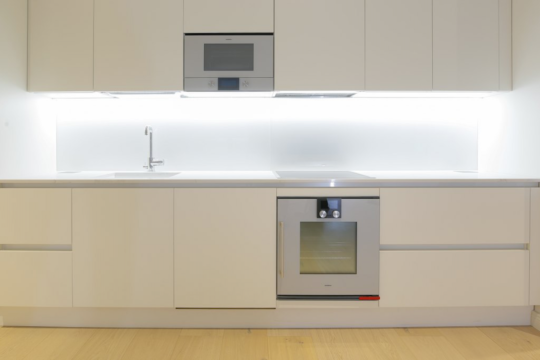 ARAN Contract is back in Finland with Verdandi Huset in Turku 15.09.2022

After the Sipponranta project, in the homonymous locality of southern Finland, ARAN Contract moves toward Turku, ex capital city of the nation, located in the south-western region of the Varsinais-Suomi, at the mouth of Aurajoki river.

Here, it met the history and memory of a highly significant building in Turku: the Verdandi Huset.

Built in 1898, with its elegantly proportioned architecture, the building brings with it the teachings of the Italian Renaissance together with the passion for décor and the attention for the detail.

Completely renovated, the Verdandi Huset preserves more than a century of culture, technology, and design.

Here, the design skills of ARAN Contract in the contract world wholly expressed themselves: the call to realize customized furnishings for the Verdandi Huset of Turku became another occasion to know the philosophy of the company, which interprets the interior concept as a key component in the process of conception and realization of a project.

The body of a town with the heart of a city, just like Turku, is the inspiration to shape an idea of home that includes the total freedom of customization and the respect not only of the single needs, but also of the basic functions of everyday living.

ARAN Contract response, in collaboration with ARAN Turku, expresses itself in the wide range of products already in the catalogue but designed ad hoc for this project – starting from the kitchen, the core of the modern living in ARAN’s philosophy since the beginning. In the kitchen area of all the 57 apartments it is possible to find different models, borrowed from ARAN Cucine, as Volare, in the matt, glossy, and wood veneered versions, together with Erika model in Fenix, and Magistra. In night area instead, you will find the wardrobes of the Night collection in white matt lacquered finish with wood veneered handle and Fenix.

Masca laccata, born from the union of Evo and Volare, two iconic models of the ARAN Cucine portfolio, in tis white matt configuration – perfectly balanced between elegance and functionality –  finds its ideal collocation in the bathroom area of the apartments of Verdandi Huset.

An unquestionable role in the domestic dimension is represented by the Utility Rooms, decorated with the Wardrobe Collection: structures characterized by nature by a geometrical line, at times rigorous, which brings out their modularity and so their adaptability to very different tastes and space.

Flexibility and versatility are the key principles through which ARAN Contract faces the realizations in the sector: reshaping spaces that will always be comfortable and customizable and that will be in line with the current trends, without forgetting the care for details. This is the key to offer clients a project of quality and highly customized, able to answer not only to customers’ needs but also to their expectations.