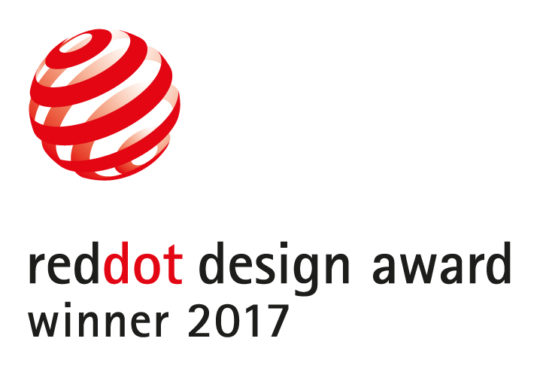 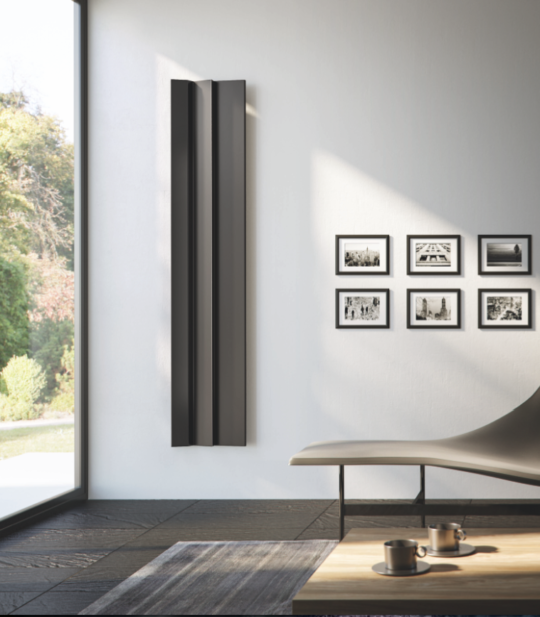 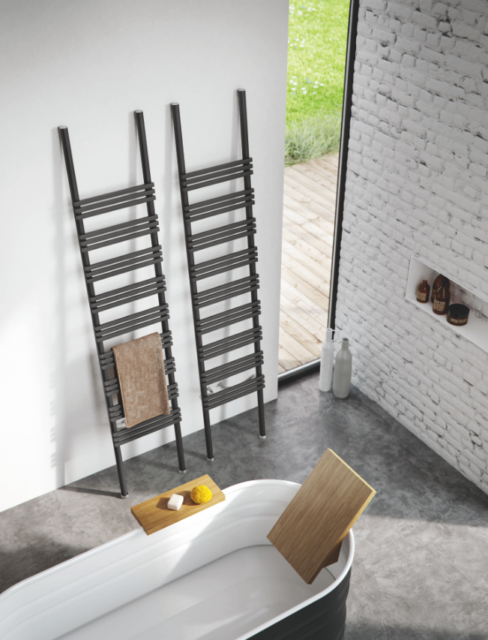 The ‘Red Dot Design Award’, which is split into the Product Design and Design Concept sections, is one of the most prominent design awards in the world, conferred by the German Design Zentrum Nordrhein Westfalen, among the most prominent international institutions which has encouraged designers, manufacturers and companies to create products with an increasingly sophisticated, contemporary and ethical design since 1954. Every year, an international jury comprising a panel of designers and industry experts gets together to assess and award products that comply with specific criteria of innovation, functionality, shape and material. The selected products are then included within the permanent collection at the Red Dot Design Museum.

Antrax IT was awarded for the design, technology and superior quality standards of its Android and Pioli radiators.

Android is a designer radiator with sculptural features and sophisticated technology, affording high heating efficiency, that places a major focus on sustainability issues, coined by the creativity of Daniel Libeskind. It is a radiator that is ‘told’ by its volume, with its unexpected geometrical facets that appear to be made from a sheet of paper, folded and folded over again. Android is made of 100% recyclable material using purpose-devised technology. Its operation requires very limited water content and it is guaranteed by a circuit that Antrax IT has patented, which allows it to be fully operational very quickly and accomplish considerable energy savings. Android makes it possible to customise its surroundings, indeed it is produced in over 200 different colour variants and it can be installed both horizontally and vertically; it can be accessorised with a dedicated steel towel rail when fitted in a bathroom.

Pioli, designed by Andrea Crosetta, is a radiator that teams classical with modern, just like a ladder joins two separate levels together. Its design is an amalgam of different suggestions and recalls the archetype of the rung-ladder with originality (Pioli is Italian for rungs). The functionality and versatility of this age-old object is also confirmed by this designer radiator: its shape makes its floor positioning instinctive, and it can be anchored to the wall using dedicated stainless steel fixings, yet Pioli can also simply be installed on the wall like a traditional heated towel rail. Two ‘rails’ in carbon steel, extending to 207 cm, represent the guides in which the rectangular-section ‘steps’ are welded unconventionally: grouped together in series of 3, they skilfully modify the traditional configuration to produce an eclectic solution. Pioli can also be produced in over 200 different colour variants in the Antrax IT sample set.

Having already won the Red Dot Design Award in 2010 with its Zero-Otto radiator, in 2011 with Teso and in 2015 with its Tavola and Tavoletta radiators, Antrax IT continues its journey focusing on product research and innovation by enhancing the value of its skills.

The ongoing acknowledgements achieved at international level thanks to its designer radiators bear witness to the ability of Antrax IT to give rise to places of ‘warmth and well-being’ with radiators that, owing to their technology and design, blend in with contemporary architecture and interiors with character.