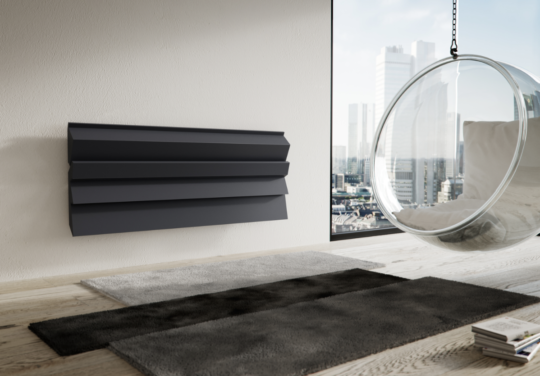 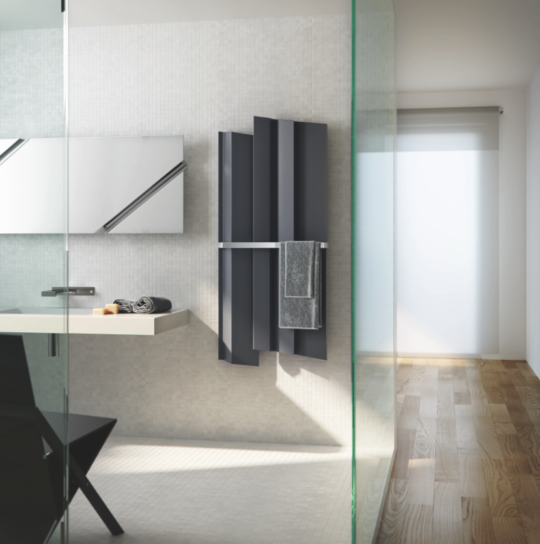 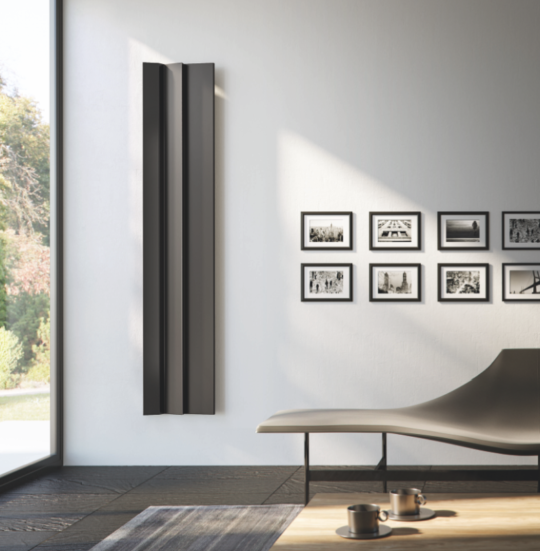 Android, the radiator designed by Daniel Libeskind for Antrax IT wins the prestigious Good Design Award 2016

The Good Design Award is an international award which was set up in 1950 based on an idea by Edgar Kaufmann Jr., curator and founder of the Museum of Modern Art in Chicago, bestowed by the Chicago Athenaeum: Museum of Architecture and Design and promoted by the European Centre for Architecture Art Design and Urban Studies.

This award is allocated to the most innovative products of the year, in terms of shape, materials, construction, concept, function, usefulness, sustainability and styling.
The winning products are included in the permanent design collection on exhibit at theChicago Athenaeum.

Antrax IT has received this major acknowledgement thanks to Android, the designer radiator with sculptural features and sophisticated technology, affording high heating efficiency, coined by the creativity of Daniel Libeskind.

It is a radiator that is ‘told’ by its volume, with its unexpected geometrical facets that appear to be made from a sheet of paper, folded and folded over again.

Android won the award thanks to its iconic shape and its sophisticated concept that places a major focus on sustainability issues.

Android is made of 100% recyclable material using purpose-devised technology. Its operation requires very limited water content and it is guaranteed by a circuit that Antrax IT has patented, which allows it to be fully operational very quickly and accomplish considerable energy savings.

Android also makes it possible to customise its surroundings extensively;  it is produced in over 200 different colour variants, it can be installed both horizontally and vertically, and it can be accessorised with a dedicated steel towel rail when fitted in a bathroom.